Temporary transfer of remand prisoners from Ila to Ullersmo 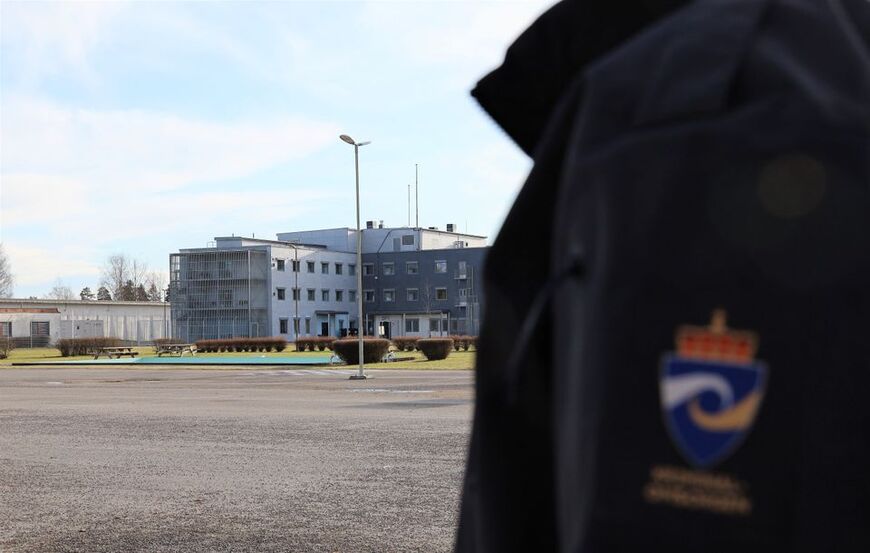 Ila prison and detention center in Bærum will undergo a technical rehabilitation. The prison's building stock will then be closed, and all detainees in the prison will be temporarily moved to Romerike prison Ullersmo ward at Kløfta.

Here to Romerike prison Ullersmo ward at Kløfta, the detainees sentenced to detention at Ila will be moved while the prison is rehabilitated.
Other inmates who carry out custody or punishment in prison will be transferred to other units. The relocation of the detainees is planned for the beginning of June.
The rehabilitation of Ila is estimated to take between 18 and 24 months. Ole Jonny Rydland is prison manager for Romerike prison and will also be prison manager for Ila during the rehabilitation period.

The detainees will be placed in their own premises and areas (detention wards) in Ullersmo which are managed by Ila. Ila will continue to be responsible for and follow up the detainees. This applies, for example, to daily follow-up, case processing, preparation of risk assessments and preparation of cases concerning release from probation from detention and extension of the time frame for detention.
The detainees will thus also in the period Ila is located in Ullersmo's premises receive the special facilitation and follow-up that the Regulations on the implementation of the special reaction detention (the custody regulations) require. The move is intended only to entail a geographical change in the location of the detainees.

The temporary transfer of remand prisoners will have an impact on the courts' handling of cases concerning parole from detention and extension of the time frame for detention. Today, these are treated by Asker and Bærum District Court as the right venue. The Prison and Probation Service region east has been in dialogue with the Office of the Attorney General about the case, and their assessment is that the prosecuting authority as a main rule in the relevant period will promote the petitions for Romerike and Glåmdal District Court, with courts Eidsvoll, Lillestrøm and Kongsvinger.
In order to free up places in Ullersmo, more inmates who are currently placed in the Ullersmo ward will be transferred to other units. Beyond this, the relocation of the detainees to Ullersmo will not entail changes for prisoners who are currently located in Ullersmo.

Both the detainees and other inmates at Ullersmo can receive visits to Romerike prison Ullersmo ward at the address Ullersmovegen 5, 2040 Kløfta. The move does not mean that it is necessary to reapply for a visit permit for already granted visits to Ila. For more information and eg booking a visit, we refer to our websites www.romerikefengsel.no and www.ilafengsel.no 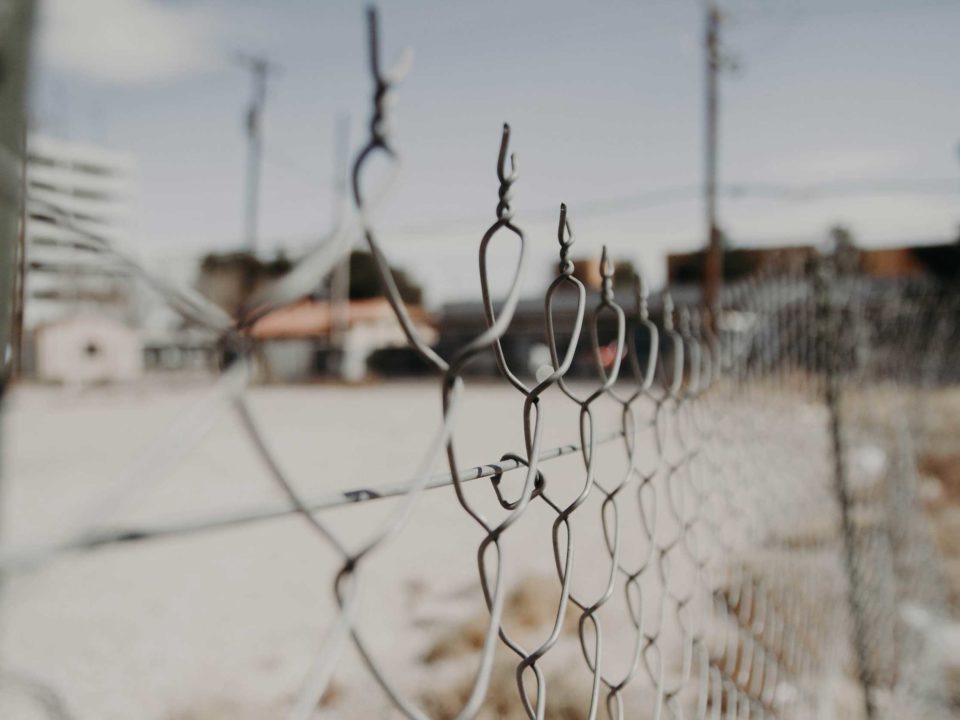 Information about cases of infection at Romerike prison, Kroksrud ward