Execution of sentences in Romerike prison with subdivisions shall further strive to facilitate an appropriate progression for the convicted person, who seeks to avert new and / or recurring crimes. It is an overriding goal that persons released from prison have suitable housing and employment at the time of release. It is also an objective to facilitate that the individual inmate is given the opportunity to maintain good contact with his or her relatives during the execution of the sentence, as long as this is compatible with security considerations, including the prison's need to maintain peace and order in the prison unit. Any progression during the execution of a sentence is dependent on the individual inmate's ability and willingness to contribute to such progression appearing expedient and justifiable. 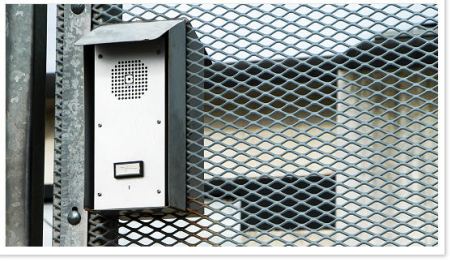 Execution of sentences in Romerike prison with subdivisions shall finally take place with due regard for the general sense of justice. The prison will strive to arrange the individual inmate's execution of the sentence in a way that does not offend the general legal opinion.